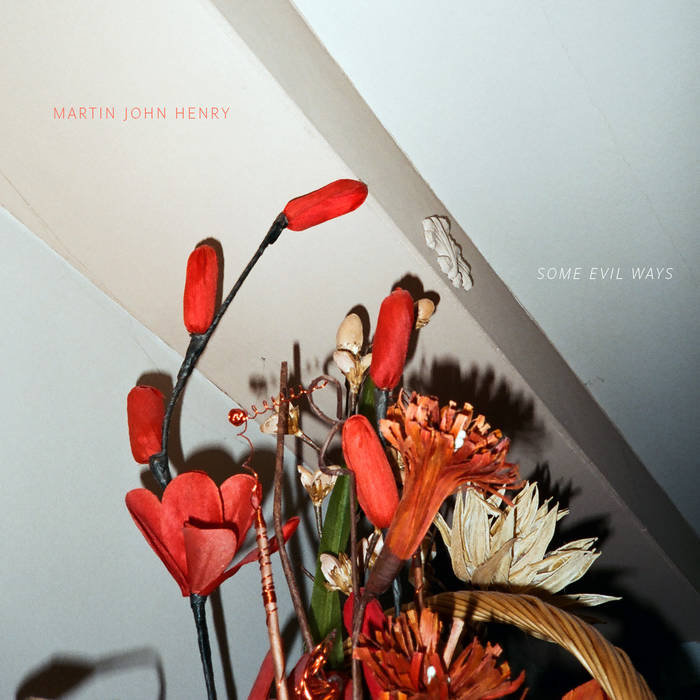 Martin John Henry is a Scottish songwriter and founder of the band De Rosa. Between 2006-2016 De Rosa released three critically acclaimed albums on the Chemikal Underground and Rock Action labels. Henry released his first solo LP in 2011, entitled "The Other Half of Everything".

Bandcamp Daily  your guide to the world of Bandcamp

Benji B talks about his new compilation ‘Deviation Classics’